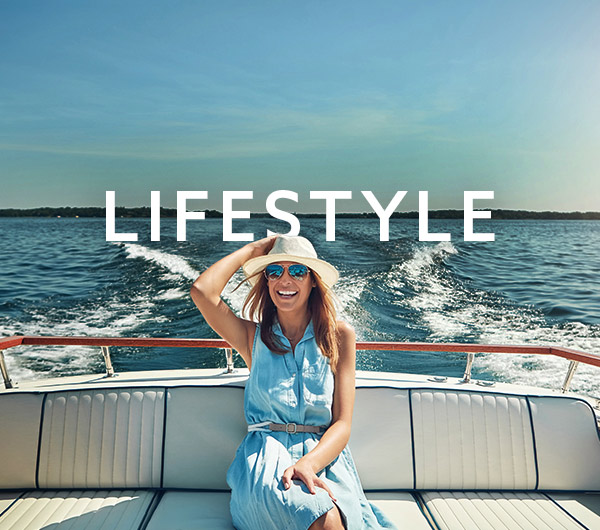 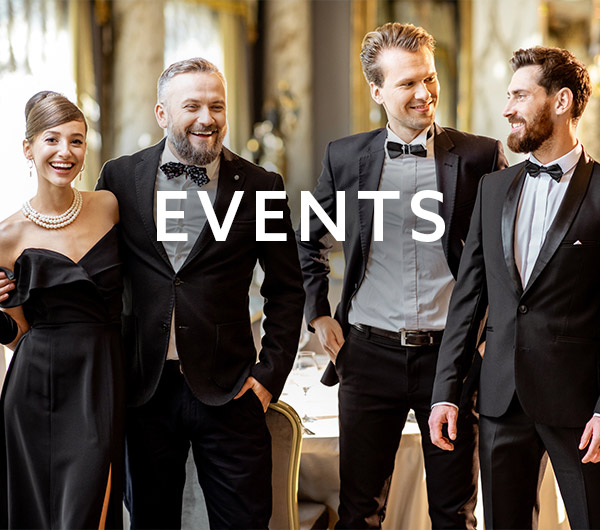 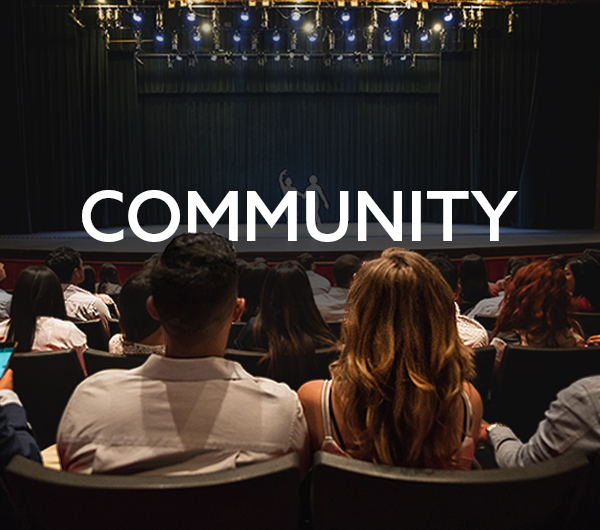 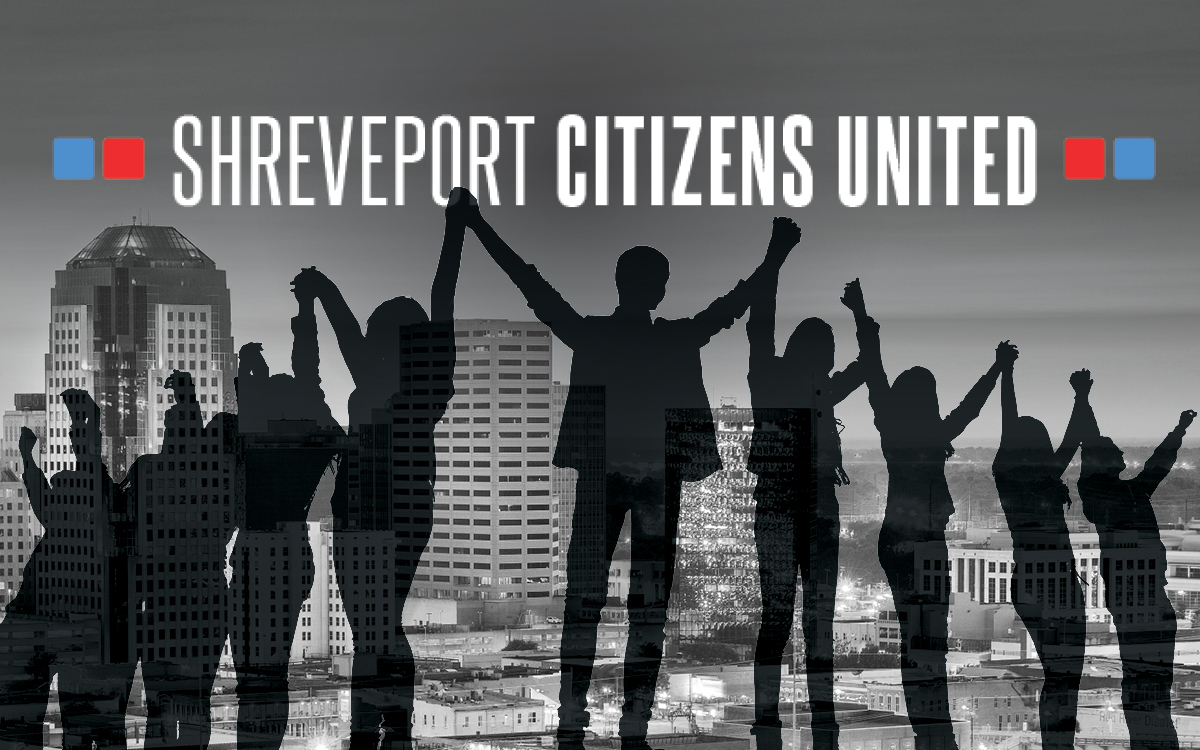 Get Involved. Make a Change.

T he beginning of a new year is often a time of hope and promise, the possibility of better things to come. As citizens of Shreveport celebrated the start of 2023, how many of us hoped that this year would see less of the violence and crime that seems to have overtaken our hometown? But, […] 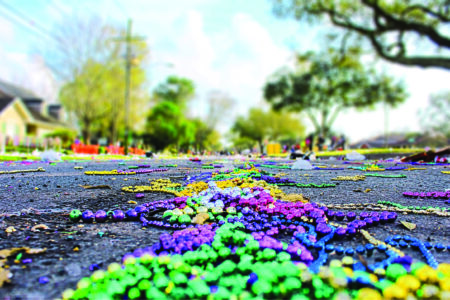 After The Parade: Mardi Gras Krewes Give Back 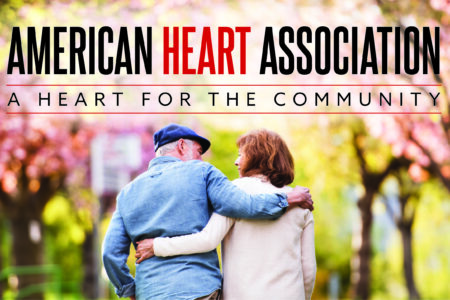 American Heart Association: A Heart for the Community 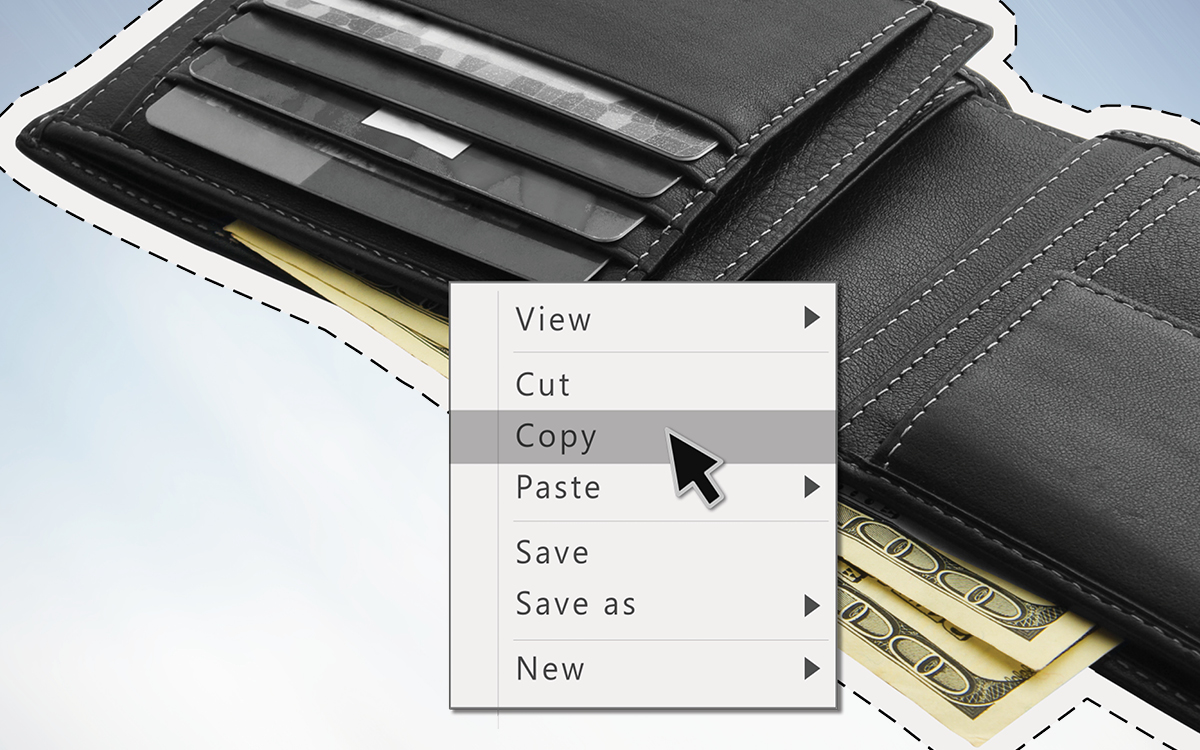 Don’t Be a Victim! Protect Yourself from Identity Theft

By JL Simmerman A re you on someone’s radar right now as a target for identity theft? Would you know if you were? An article published by Consumer Affairs in January 2022 states, “According to the Federal Trade Commission's ‘Consumer Sentinel Network Data Book,’ the most common categories for complaints last year were identity theft, […] 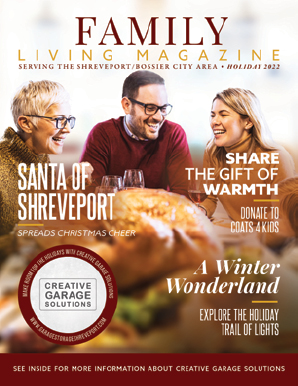