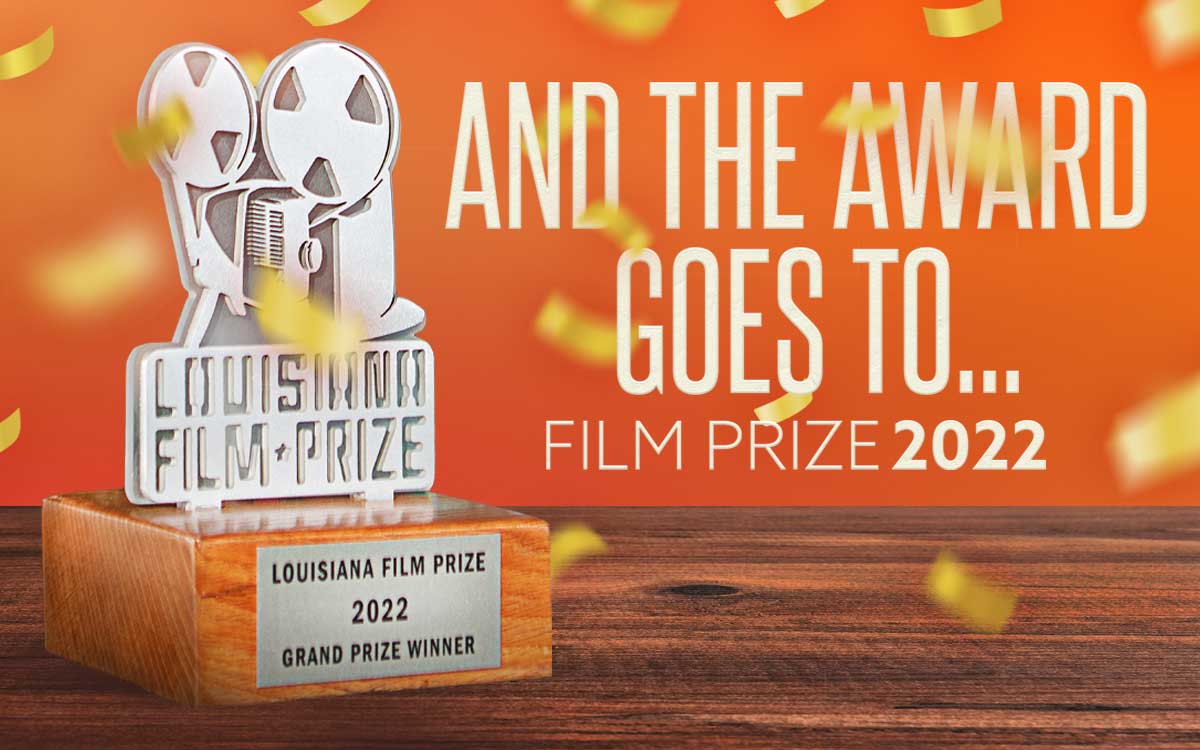 inephiles, take note – the 11th annual Film Prize event takes place this October in downtown Shreveport. The festival that celebrates the passion and creativity of independent filmmaking will be rolling out the red carpet once again to showcase 20 short features that were filmed in Louisiana.

Film Prize was birthed in 2012. That year, 40 films were submitted. About 500 festival goers took part that first year and helped make The Legend of Luther Anderson the first Film Prize winner.

Last year, more than 3,500 attendees vaulted Shreveport Son to the top of the list.

As Film Prize enters its second decade, the festival has awarded more than $500,000 in cash to independent filmmakers. But the real winner in those 10 years, according to executive director Gregory Kallenberg, is the community.

“We couldn’t have done it without the people in the cities of Shreveport and Bossier,” Kallenberg said. “These are cities that won’t allow you to fail, and they both have some of the most amazing people on the planet. We are thrilled to host Prize Fest in our town and to shine a bright spotlight on our amazing hometown.”

More than 1,000 filmmaking teams, comprised of 6,000 cast and crew members, have joined the fray in those 10 years. Their creative efforts have poured more than $10 million in economic development into the area.

The rules for filmmakers are simple: They must shoot a narrative short film of 15 minutes or less in Louisiana. A panel of judges has narrowed this year’s competition to the 20 films that will be showcased at Film Prize. That’s where the local audience fits in. Festivalgoers watch all 20 films — two slates of 10 films each — and then vote for their favorites. Fan voting is 50 percent of determining the winning film. That unique element of the festival adds to the creative energy fans and filmmakers alike experience on Texas Street during the festival.

“It’s key for the 20 filmmaker finalists to cajole the audience to vote for them,” Kallenberg said. “As a result, the vibe is so incredibly friendly and approachable. The filmmakers have parties and buy people drinks and coffees to garner their favor. It’s crazy cool to watch the audience and filmmakers mix and match. The joke in our office is that if you don’t think you have any friends, during Prize Fest, you’ll have at least 20 of them.”

The success of Film Prize spawned the Prize Foundation, which expanded the creative competition. This year’s Prize Fest will feature not only Film Prize, but Music, Food, Fashion, Comedy and Startup Prizes as well. Its success also led to the creation of Film Prize Junior – Louisiana, a short film competition open to all middle school and high school students across the state.

“There is nothing like being on Texas Street during Prize Fest,” Kallenberg said. “Everyone is there milling around with musicians, filmmakers and creative entrepreneurs from all over the country. And the energy level is unparalleled as all of these folks are meeting each other and vying for votes. We often describe it as Sundance meeting Burning Man.”

Prize Fest 2022 is Oct. 14-22 in downtown Shreveport. For more information on all the activities surrounding the festival, visit prizefest.com. 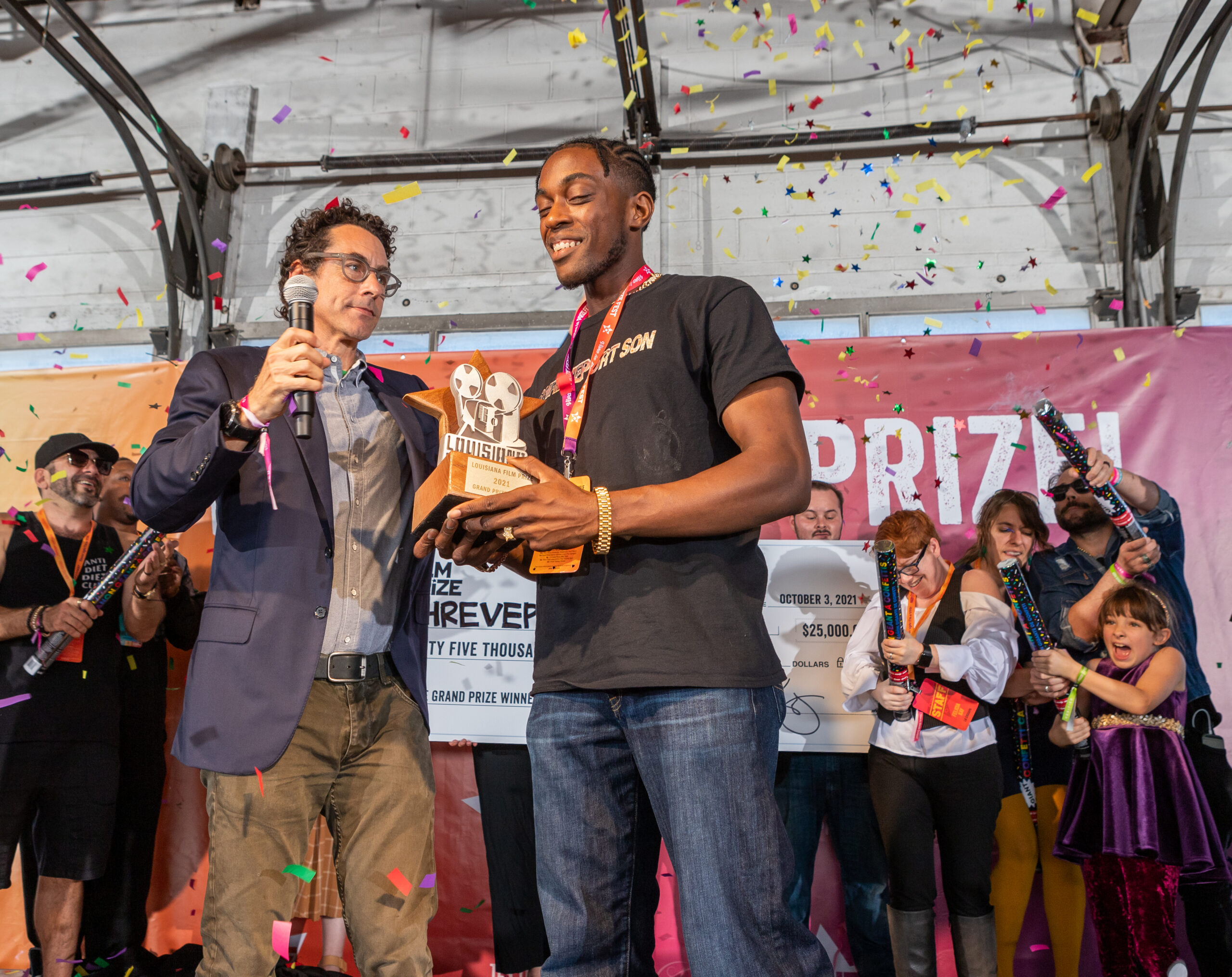 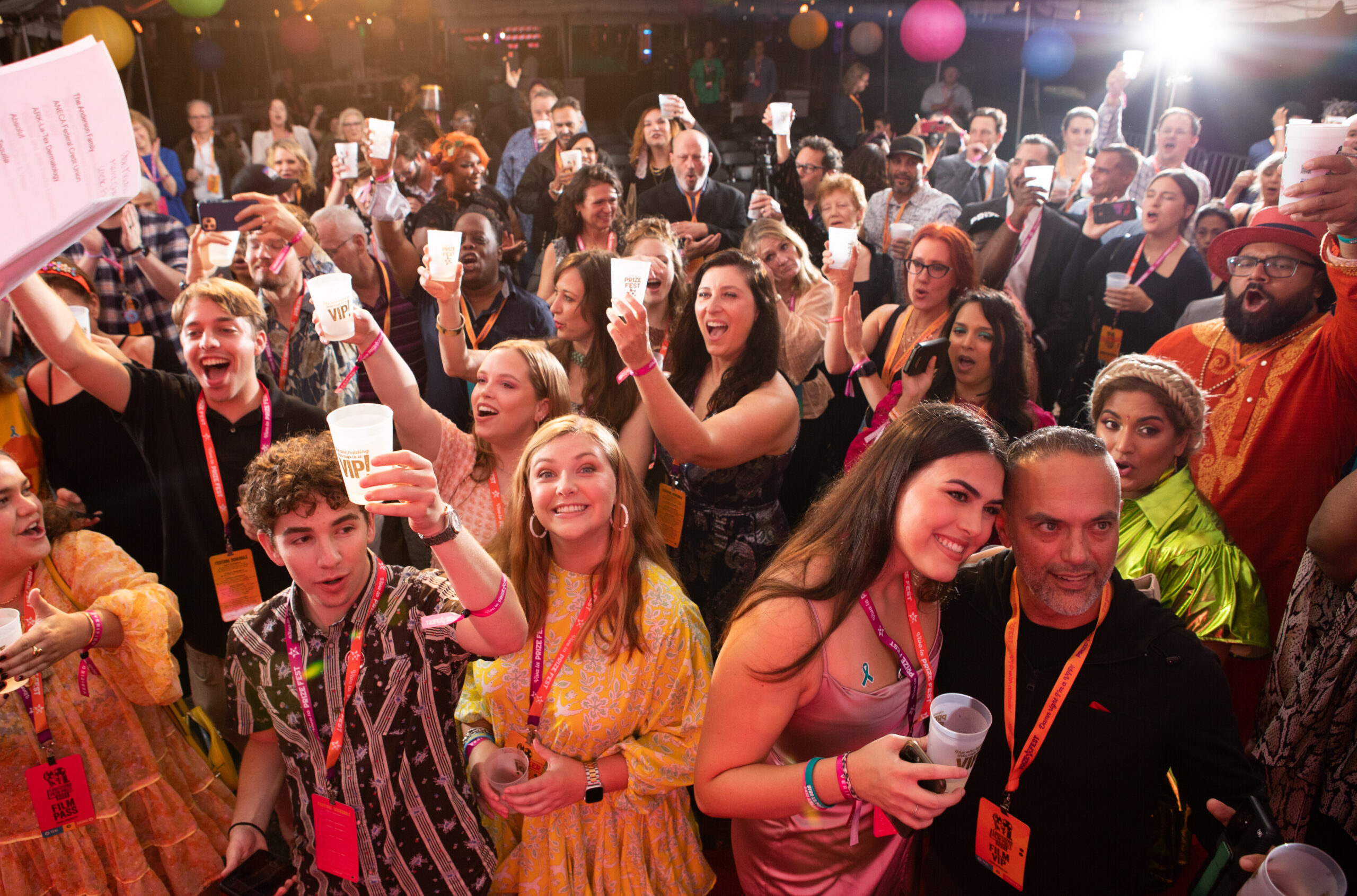